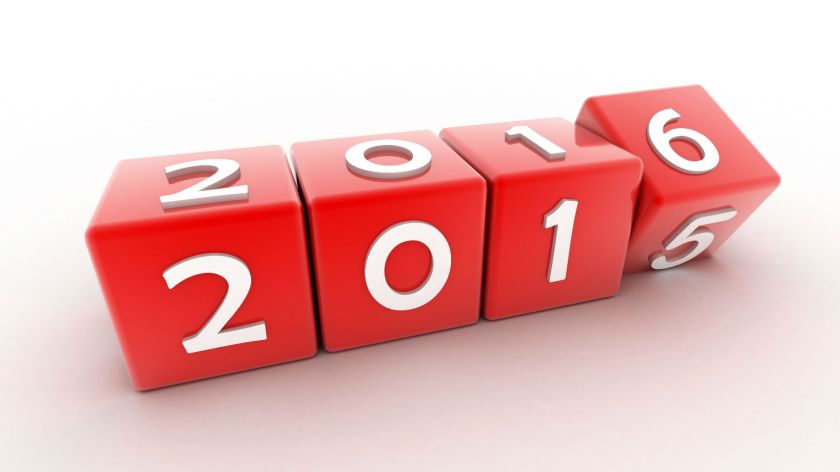 2016 is almost upon us. This year will bring the following events:

What are some of your predictions?